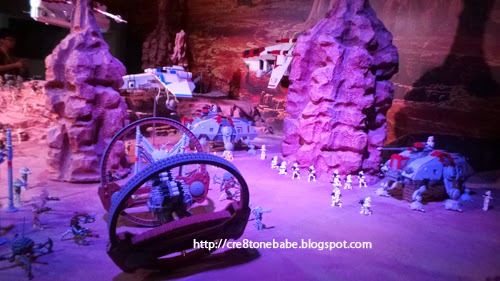 After watching a short film on Star Wars,
Legoland Star Wars Miniland Experience..
Is about to begin... 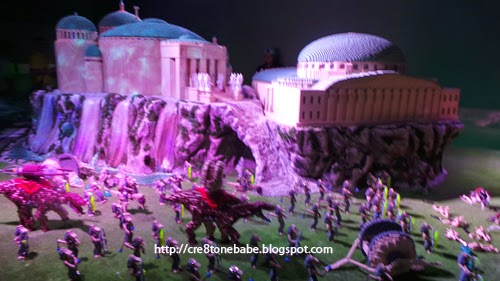 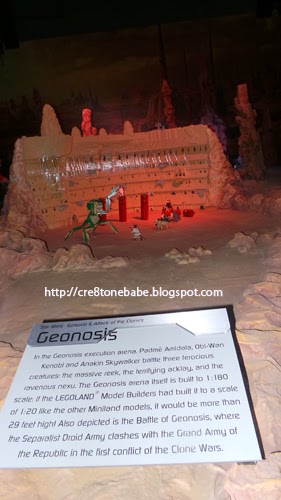 Episode II: Attack of the Clones - Geonosis
It's really amazing to witness
The clash between Count Doou's droid army,
And the Grand Army of the Republic!~ 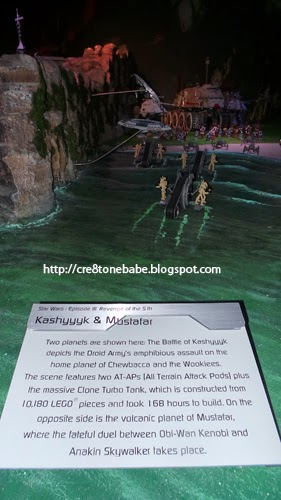 Episode III: Revenge of the Sith - Kashyyyk and Mustafar...
Expect the largest vehicle in Miniland here: 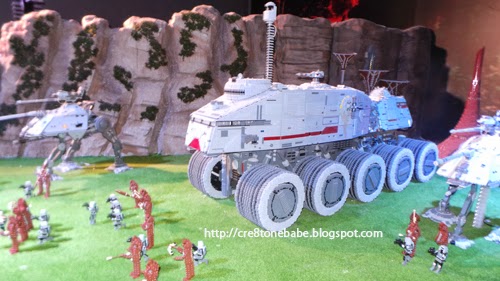 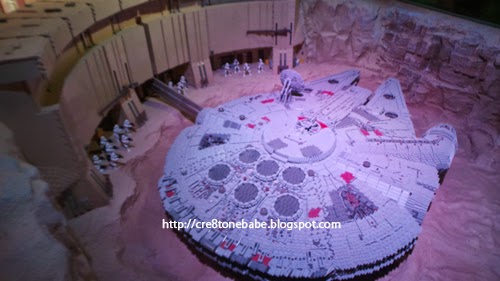 Episode IV: A New Hope - Tatooine
The design and development of,
The Millennium Falcon...
Took 143 hours
And was the most challenging model to construct..

It's is controlled by a pulley and counter balance system,
It takes 40 seconds from take-off to landing... 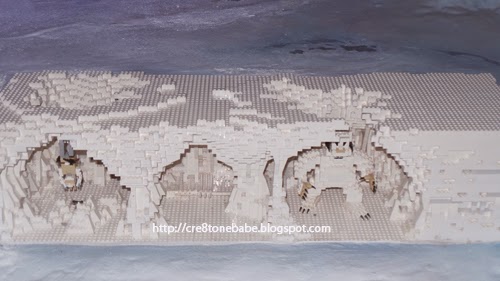 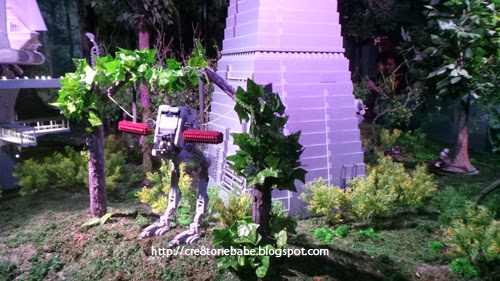 Episode VI: Return of Jedi - Endor...
Next we travel to a forest moon and home of t he Ewoks,
Who fight against the Imperial Forces alongside the Rebels....
Each tree in this scene took 3 days to create,
And are moulded from a real tree!~ 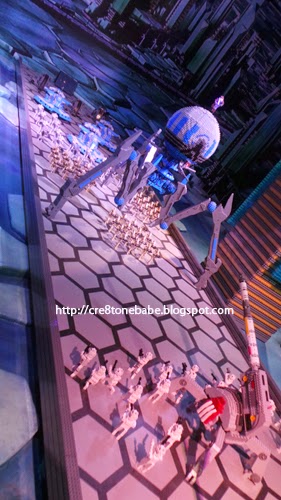 Last but not least,
Star Wars: The Clone Wars - Christophsis... 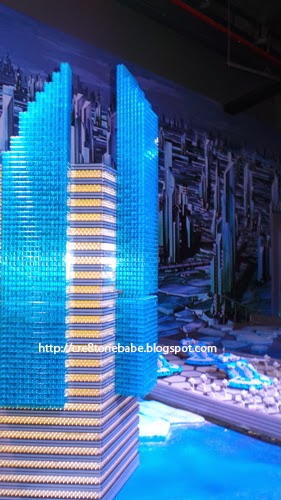 The largest model in the Lego Star Wars Miniland Experience:
The Crystal Building can be found here,
Alongside 70 Battle Droids,
40 Super Battle Droids,
And 50 Clone Troopers.....

Well,
What are you waiting for?
Plan a trip to Legoland N-O-W
To fully experience yourself,
The amazing Lego Star Wars Miniland!!!~~~