If you're following my kor kor's blog,
You'll probably know,
I became his little model of the day..
For his Dugrostar post....

Just a gentle reminder,
For Kelantan readers,
Dugrostar Roadshow is starting,
On tomorrow!~ 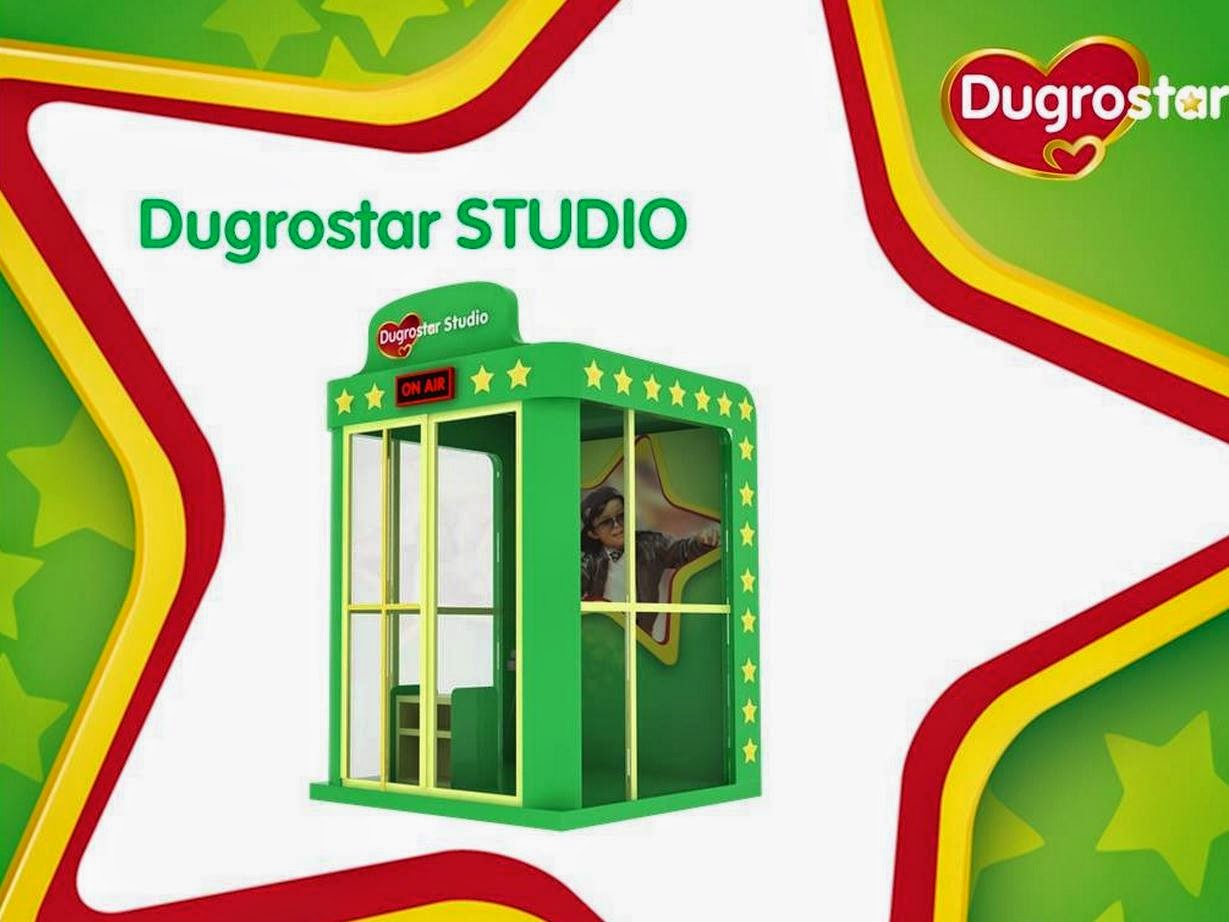